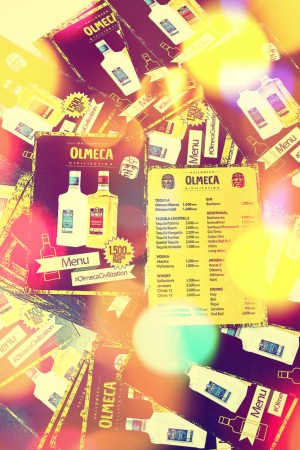 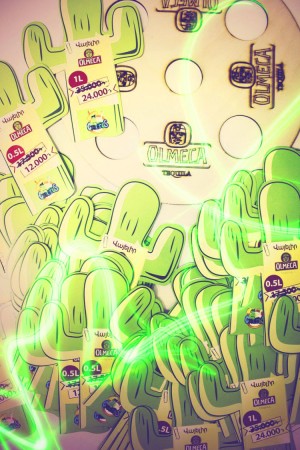 Halloween Party in Cactus restaurant with #Olmeca.    It’s only fair to share… 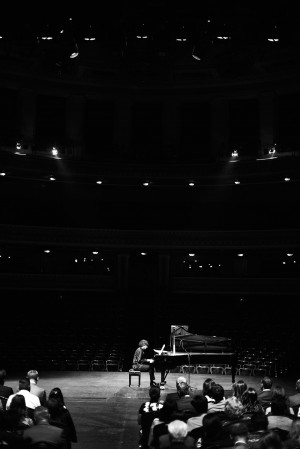 Yerevan is a city warmly loved by Armenians, a city to which numerous songs have been and are being dedicated. In the advent of the 2798th anniversary of the city’s foundation and with the support of ARARAT legendary Armenian brandies an event was held at the Armenian National Academic Theatre of Opera and Ballet. Old […]