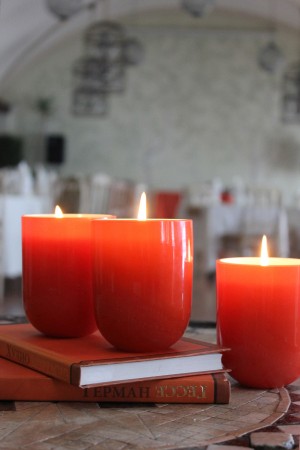 Developed by a team of highly skilled perfumers, Café Society was created to emulate the mix of fragrances left in a living room by guests after a party. A delightful memory, fragile and sensual, the scent is like the imprint of a near and happy past. Presented in a chic, red tinted glass jar. Following the […] 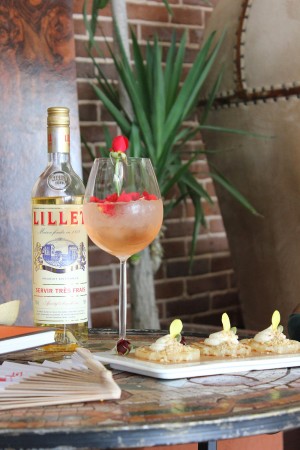 Lillet for Valentines in Vahakni Restaurant

Jean Lillet came from Saint-Morillon in Gironde and moved to Podensac, a small town near Sauternes in the Graves region, in 1680. His descendants Raymond and Paul Lillet, merchants of fine wines, liqueurs and spirits, founded Lillet in 1872. They created Bordeaux’s first and only aperitif, known as Kina Lillet until the 1970s when it […] 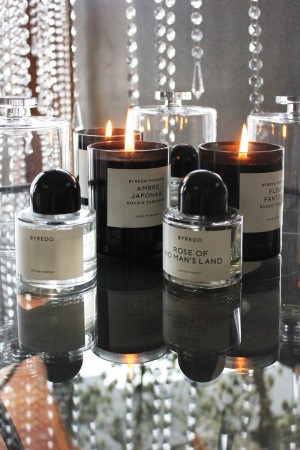 BYREDO was founded in 2006 by Ben Gorham. Ben began to be intrigued by scent and memory after travelling to his mother’s hometown in India, where he was stirred by the aromas of spices and incense. Inspired by this trip, BYREDO’s scented candles and perfumes have been developed with an understated approach, using simple composition […] 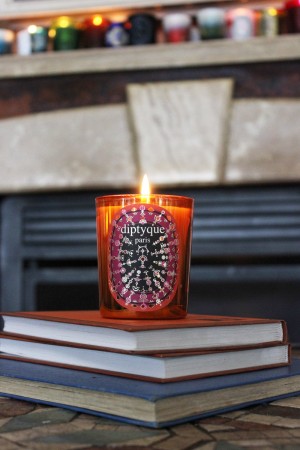 14 candles for the Day of Lovers by Diptyque

For over 50 years, legendary French perfumer diptyque has perfected the art of making scented candles. Wax diptyque candles are made of a high quality vegetable/paraffin wax mix, the purity and safety of which are indisputable. Each diptyque candle’s wax is properly distributed so your candle burns evenly. With proper care, diptyque candles burn for […]